WAIC 2021 Ushers in a New Era for Chinese Tech
In the past few years, China has shown that it is capable of producing plenty of innovation in tech. From the proliferation of leading information and communications technology provider Huawei to the rise of video-sharing app TikTok, Chinese technology has now undoubtedly made its mark on the world. Additionally, Chinese Premier Li Keqiang has promised increased investment in tech such as chips and artificial intelligence (AI) in order to vie for global influence alongside the United States. All of these factors make it increasingly that China will play a crucial role in the future of tech.
The World Artificial Intelligence 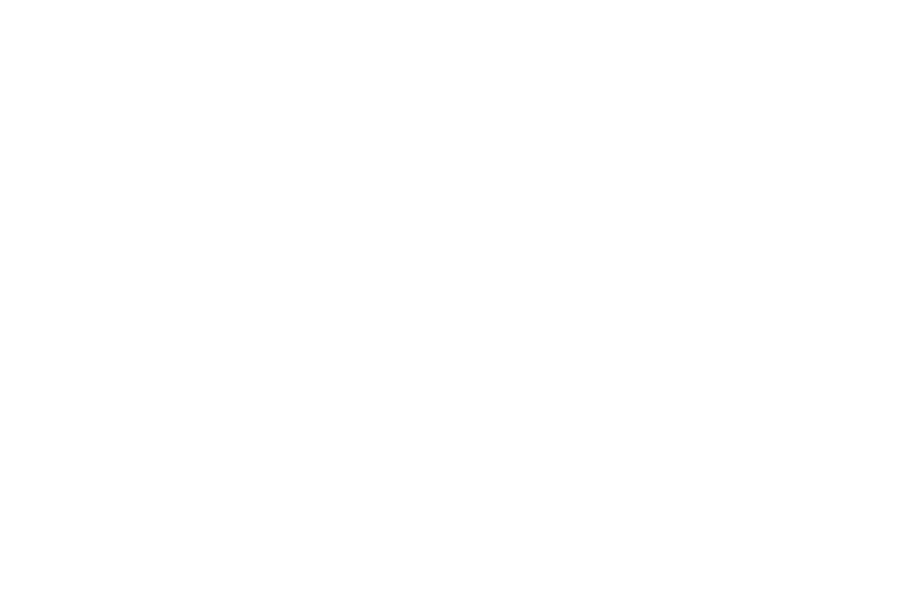 Of course, China's goal of becoming a household name in tech would be impossible without supporting events and initiatives to push tech discussions forward.

Evolving discourse is especially important for potential gamechangers like AI, which is why the city of Shanghai will play host to the 2021 edition of the World Artificial Intelligence Conference (WAIC) from July 7 to 10. Held partially in-person and partly virtually, WAIC promises to gather leading experts on AI for an event rich in insights and opportunities.

With AI fueling a new era of technological and industrial revolution and spurring economic and social progress worldwide, the four-day conference will also include competitions and commemorations, application experiences, and signing ceremonies for AI projects. All of the conference's exhibitions will showcase the vast potential use cases of AI, discussing its roles in fintech, smart driving, smart healthcare, and so much more.

WAIC 2021 will also include insights from leading minds in AI such as CEOs, scholars, academicians, and ACM A.M. Turing Award winners.
A new century for Chinese innovation
It wasn't mere coincidence that Shanghai was chosen as the venue for this year's WAIC. Shanghai is also known as the home of AI startups and talents in China, with the city having a long-term goal of becoming a global hub for innovation especially for the growing sector of AI.

Shanghai's push to be a major innovation hub is helped along by projections that China is poised to dominate the market for AI in the coming years. For one, the huge domestic Chinese market presents more opportunities for AI applications than anywhere else. Second, some of the biggest companies taking the lead in AI such as Baidu, Alibaba, and Tencent all happen to be Chinese. Many of these companies' services are already integrating AI into daily life, such as smart speakers and smart refrigerators.

Furthermore, Chinese scientists are throwing an awesome amount of effort into researching AI. According to the Harvard Business Review, China's global share of research papers AI numbered 27.68% in 2017 (37,343), surpassing any other country in the world, including the U.S, a feat it holds to this day. As of March 2019, the number of Chinese AI firms has also reached 1,189.

China's moves to get ahead in AI signify that we are now entering a new century of Chinese tech excellence. With WAIC Shanghai 2021, the progress being made in China can be easily shared with the world.
WAIC 2021 bridging East and West
With attendees from all over the world, WAIC 2021 gives invaluable opportunities for people interested in AI to mingle and exchange ideas. Even virtual attendees will get the chance to attend online panels and interact.
For businesses, they can avail various packages from the official WAIC list of services, which includes packages for sponsorships, speakers, web publishing, marketing, and more. For more information regarding international sponsorship and speaking inquiries, please contact us info@waic.eu
With the numerous opportunities offered by WAIC, it's easier than ever to link the brilliance of East and West. Companies such as Expand and Sinofy even dedicate themselves to helping foreign brands succeed in China, facilitating the best possible exchange of ideas.

With the presence of WAIC and various companies working to bridge the gap between East and West, there is surely a lot to look forward to for the future of tech.
Be the first to read our news!
Once a month you will learn and enjoy our research based findings. And no spam, we promise.

You can email us at
hello@sinofy.studio